The Link Partners with SCO

A new partnership between Macdonald Youth Services (MYS) and the Southern Chiefs’ Organization (SCO) is a trailblazing collaboration in reconciliation that will mean better and more appropriate supports and services for youth and families from 34 southern Manitoba First Nation communities, where half of Manitoba’s 11,000 children in care are members.

On September 18, 2019, Grand Chief Jerry Daniels annouced to the Chiefs-in-Summit that a signed Friendship Memorandum of Understanding between SCO and MYS ratifies the relationshijp and process for the two organizations to collaborate on a governance and community care model, which is guided by the principles of reconciliation and reflects the needs and aspirations of First Nations of southern Manitoba.

“There is an alarming overrepresentation of southern First Nations’ children in care, many of whom are in placements that are detached and foreign to our communities and culture,” said Grand Chief Daniels. “It is a growing crisis and there is a need for dramatic and urgent system change. My intention is that this partnership will be a big first step signaling signficant and postive change that transitions governance and services for our children, families and communities.”

For MYS, it means an opportunity to help more youth and families from southern Manitoba First Nations’ communities and build on a network that already includes northern Manitoba, north-west Ontario and Nunavut.

“We are honoured the Southern Chief’s Organization has placed its confidence in MYS to work with its communities to provide hope, healing and growth,” said Jim Krovats, MYS Board Chair. “In Manitoba, 90 per cent of children in care are Indigenous. Our team is dedicated to providing effective social services that are consistent with treaty and Indigenous rights.

“This partnership is the first of its kind in North America but we see it as the best path forward for better outcomes for children and families in the future.”

The federal government recently passed Bill C92, which legislatively recognizes the jurisdiction of Indigenous peoples to create their own legislation regarding child welfare. In 2015, the Truth and Reconciliation Commission outlined five calls to action in relation to child welfare that it perceived as essential in order to begin the process to rectify the residential school legacy.

Founded on the principles of reconciliation and the United Nations’ Declaration on the Rights of Indigenous Peoples, the new partnership will include:

The new partnership stems from opportunities created by significant child welfare reform at all levels of government consistent with southern First Nations’ aspirations. 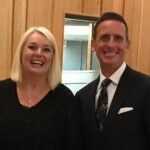 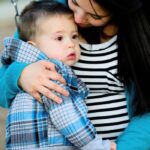 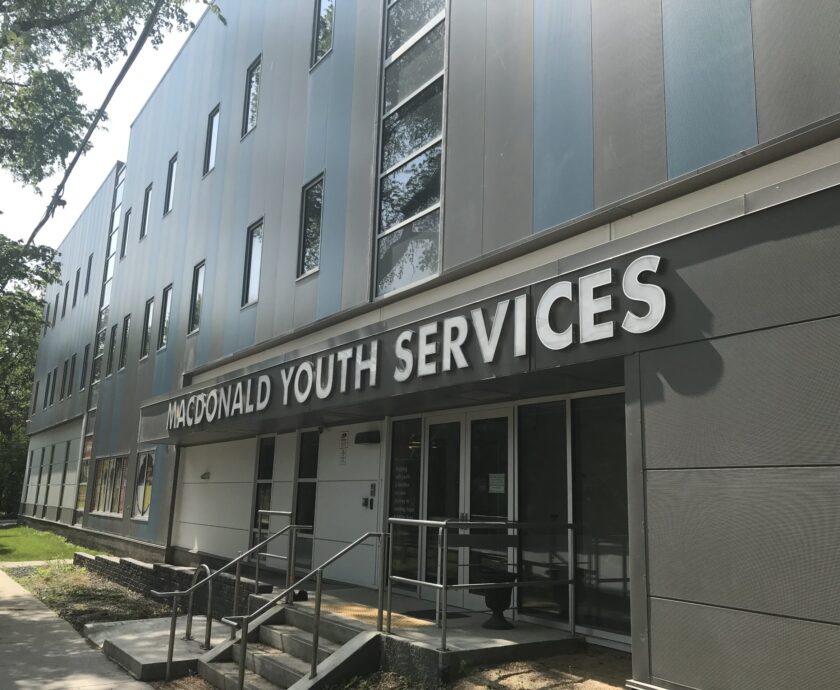 Board Approves Decision to Rebrand 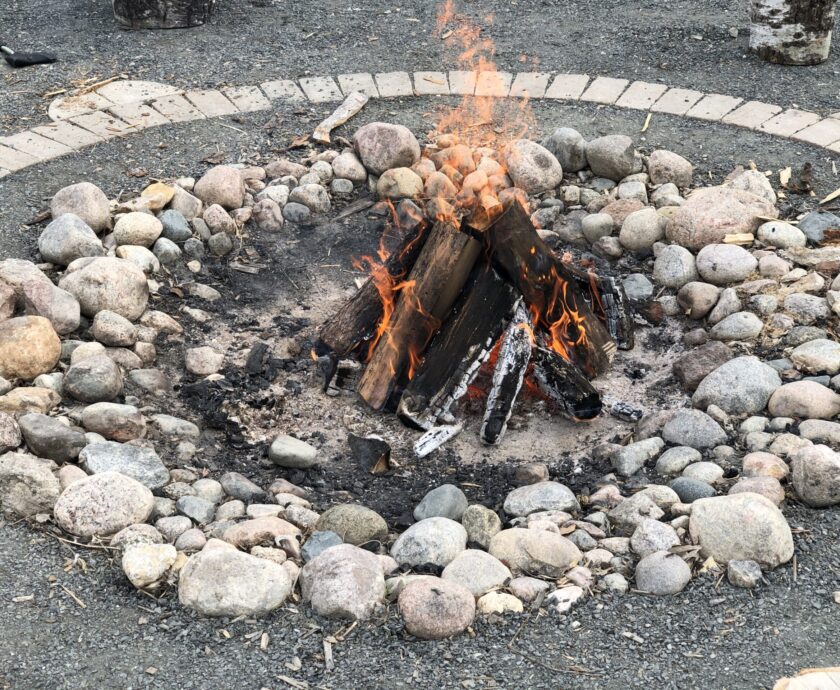 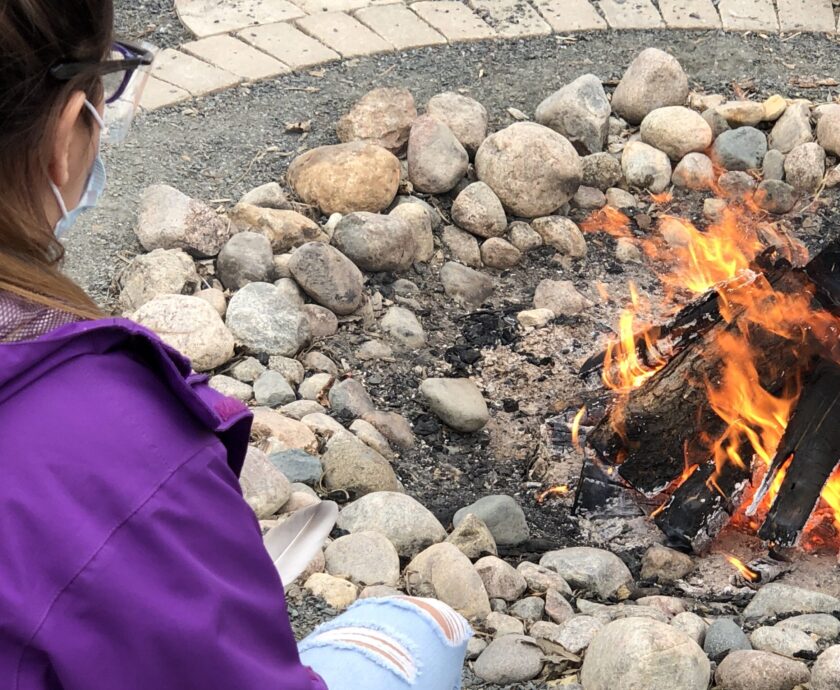 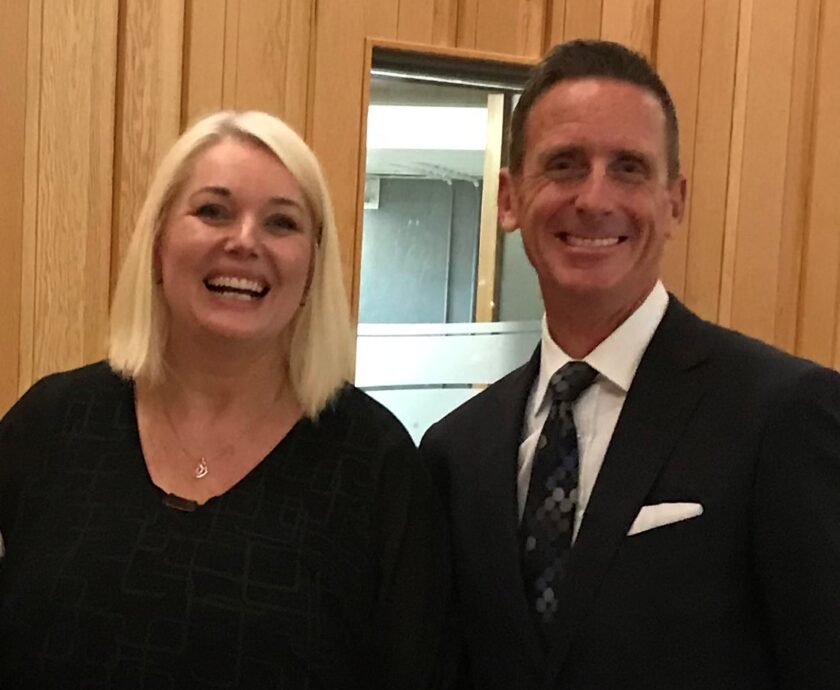 Hi! I am an author of this blog. Follow me. be in trend.